The 2016-2017 hockey season came to another successful conclusion at St. Mike’s Arena where the playoff champions were decided on the Finals Day.

The large crowd of family and friends was entertained by superb goaltending and an enthusiastic and determined display of hockey in all divisions, with the champions in most categories winning by a margin of two goals or less. Congratulations to all divisional winners and their coaches (listed below) and their valiant opponents in the Finals.

Finally, a resounding thank you is in order for all the coaches and assistant coaches, the timekeepers and on-ice officials and the many other volunteers whose time and dedication allow the Knights Hockey Association to provide a fun, accessible and recreational hockey program for over 950 players. 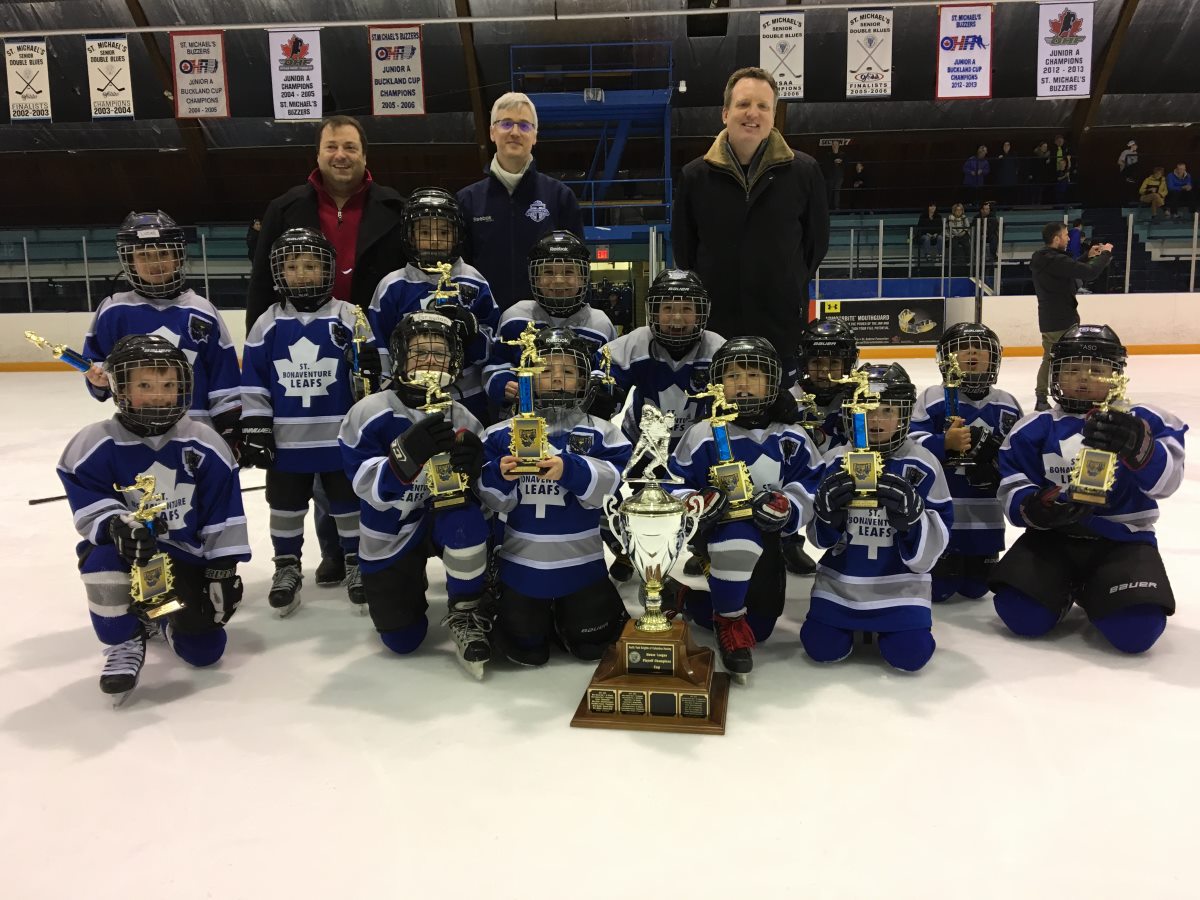 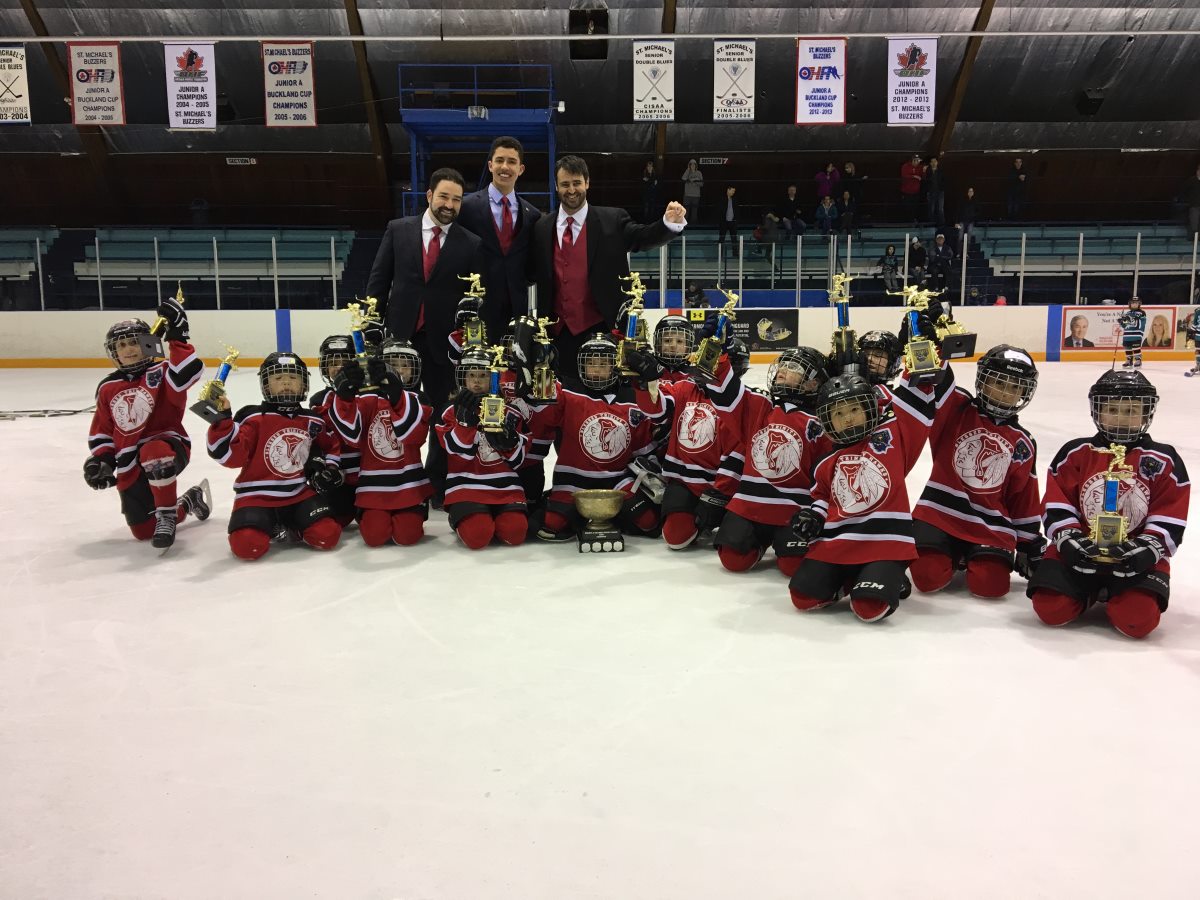 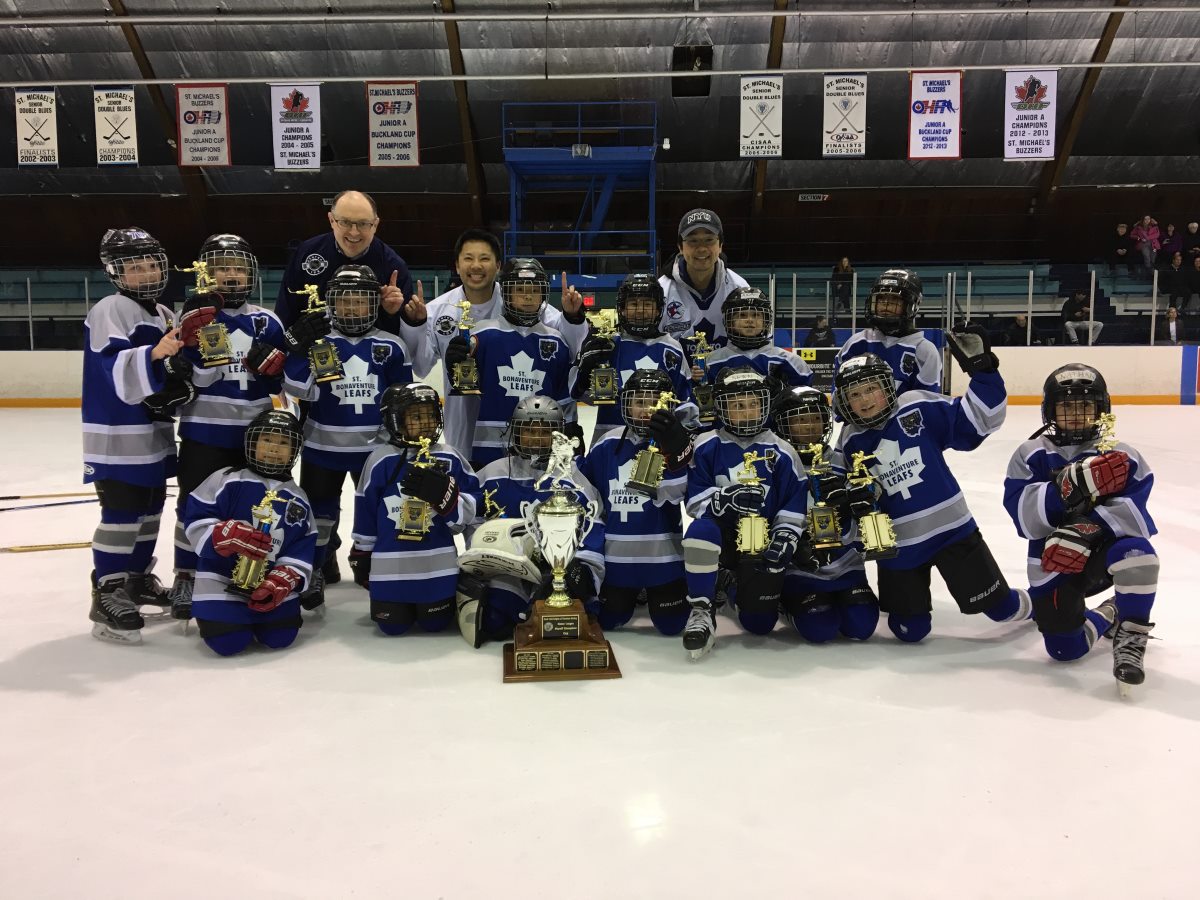 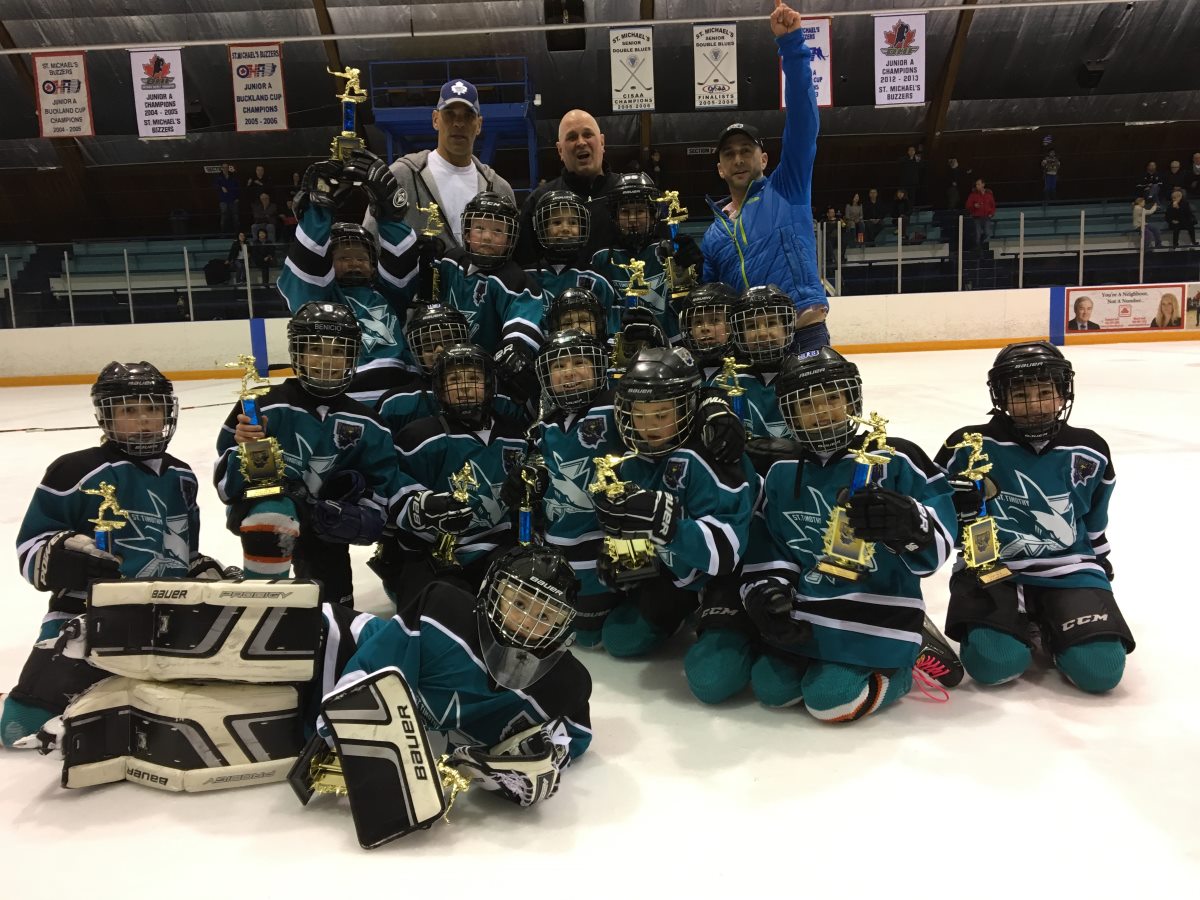 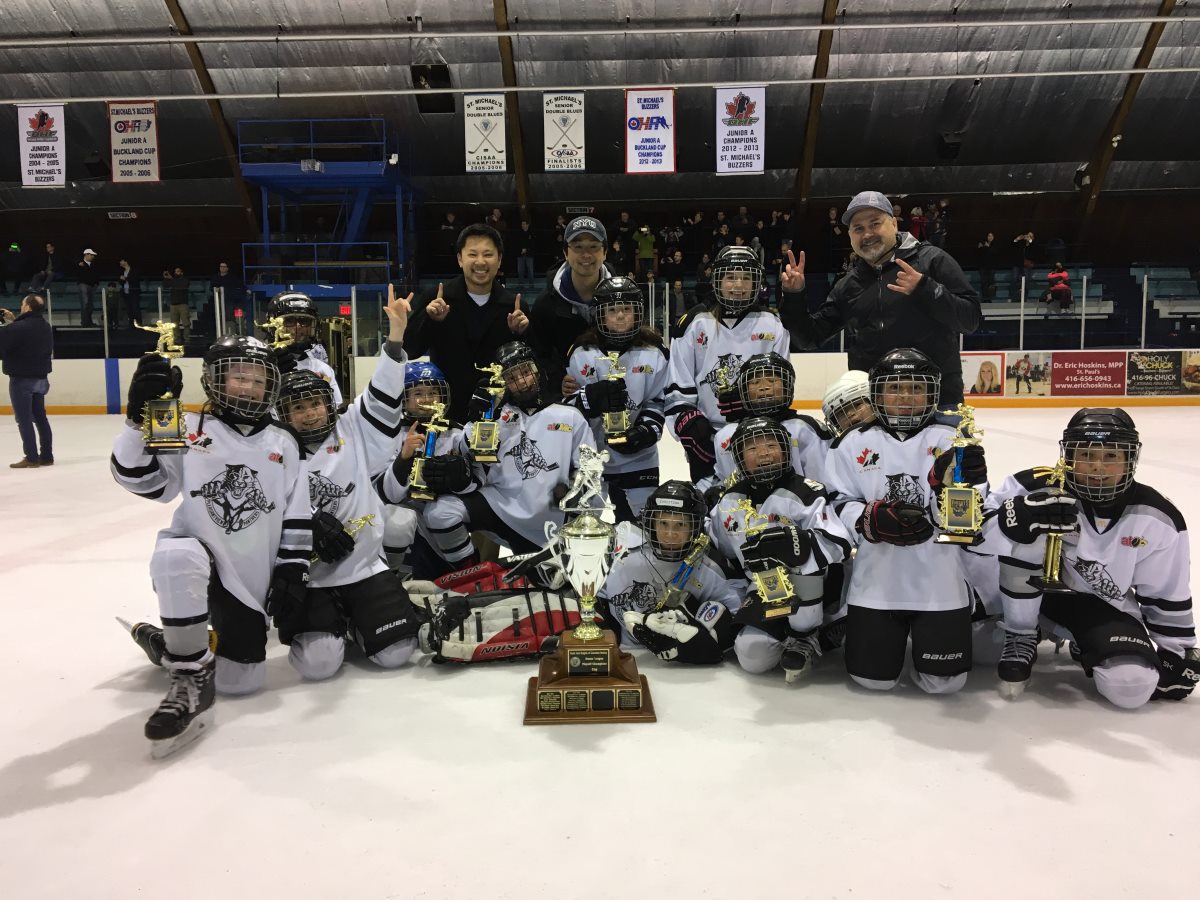 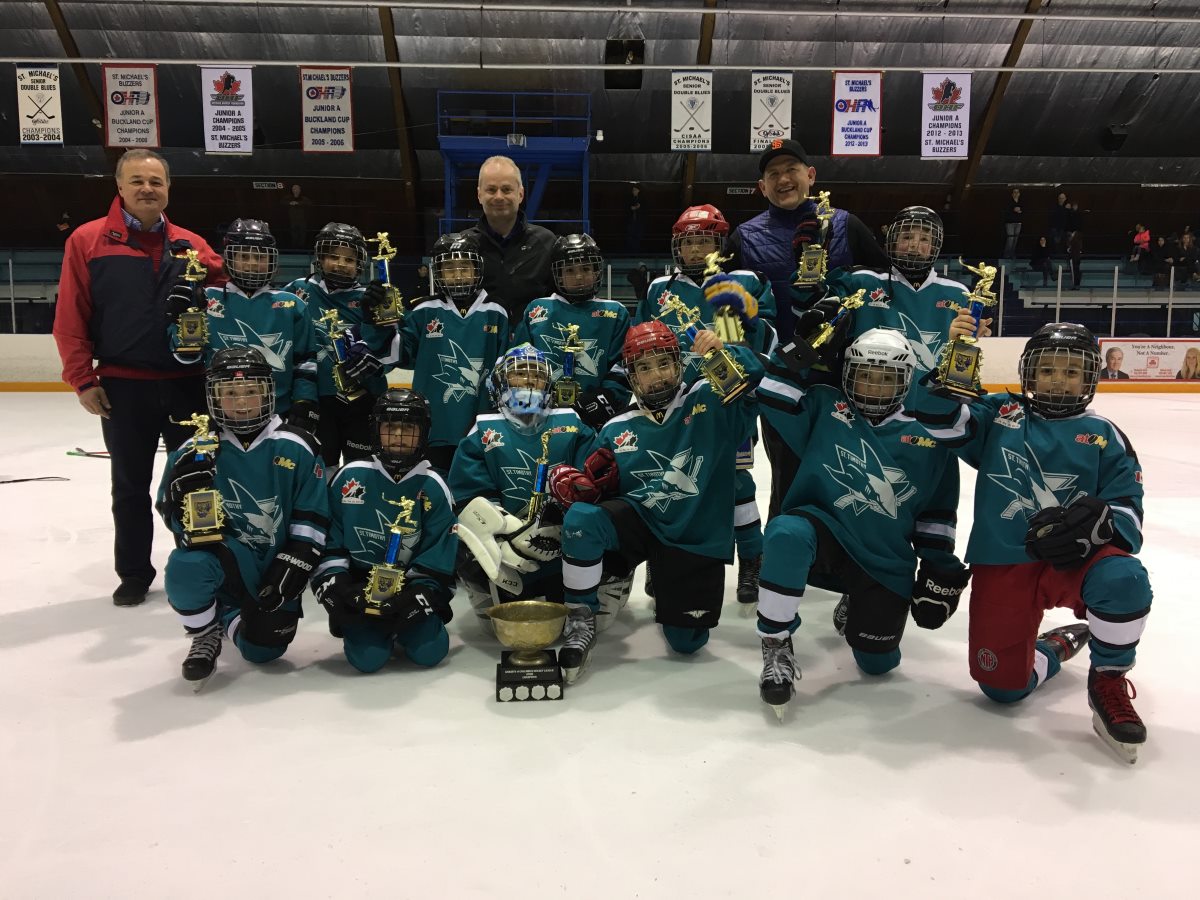 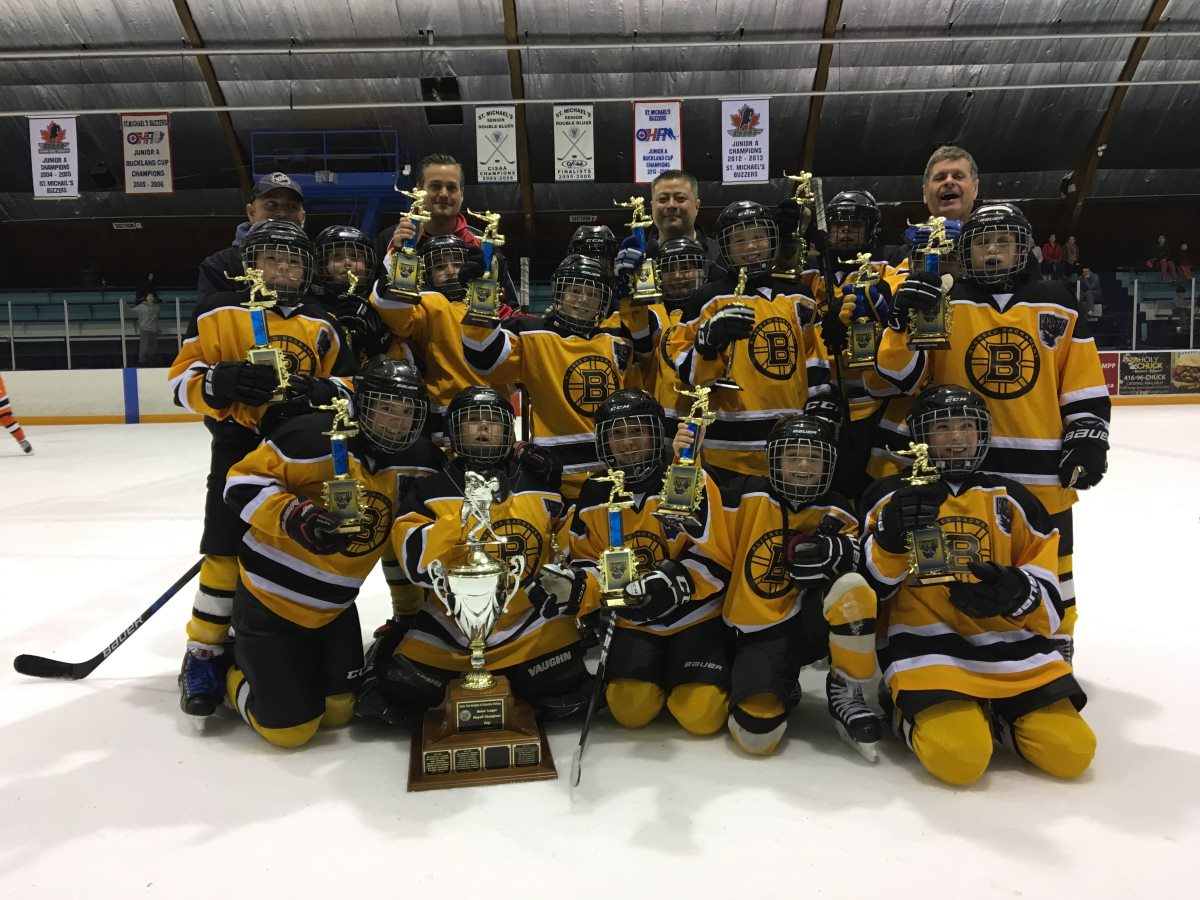 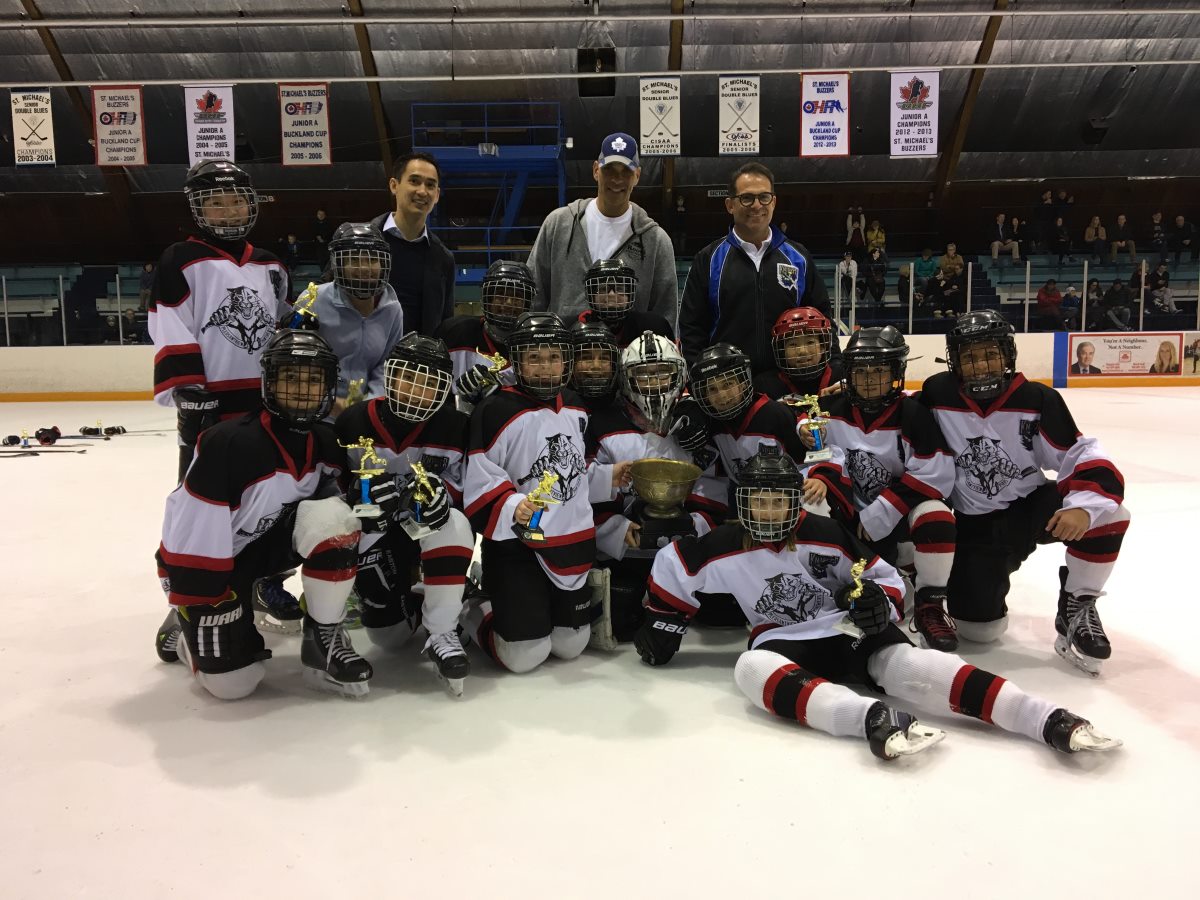 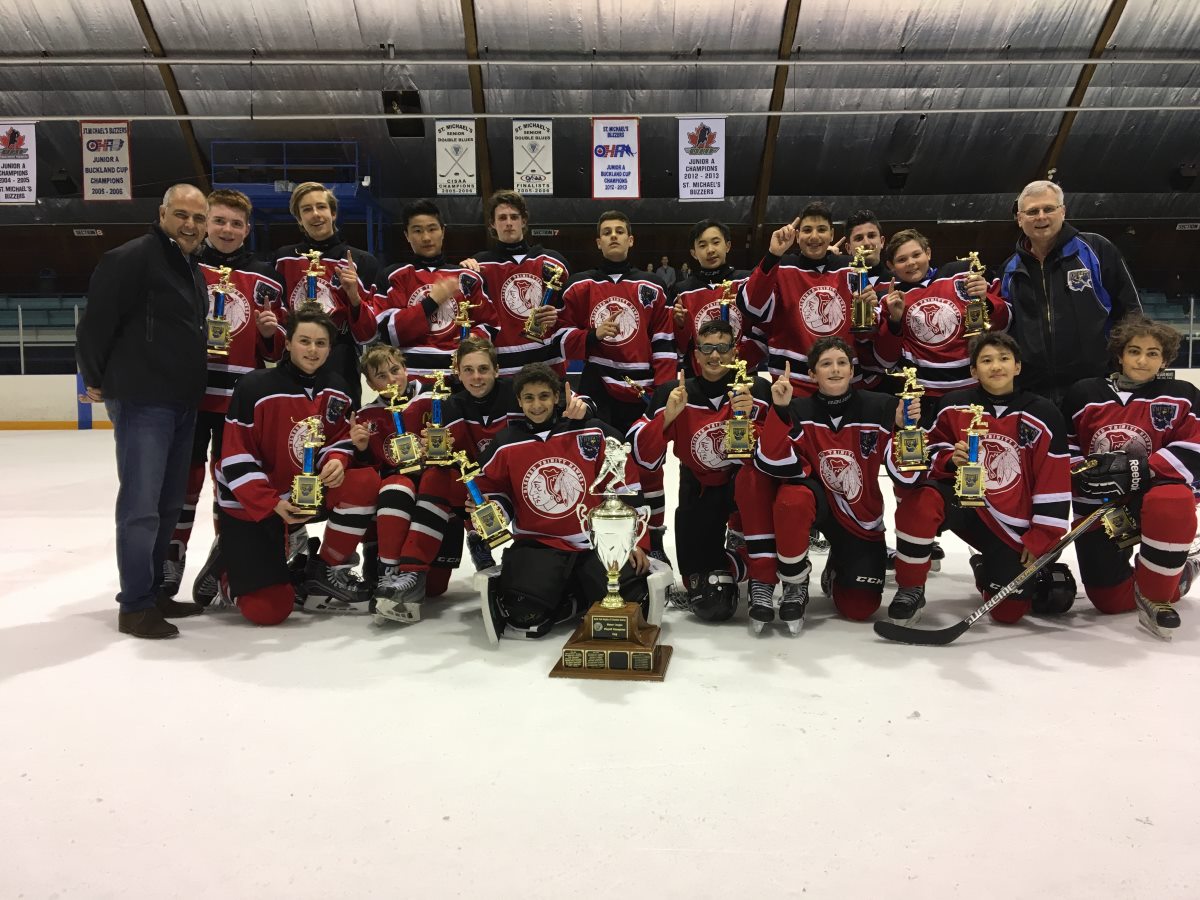 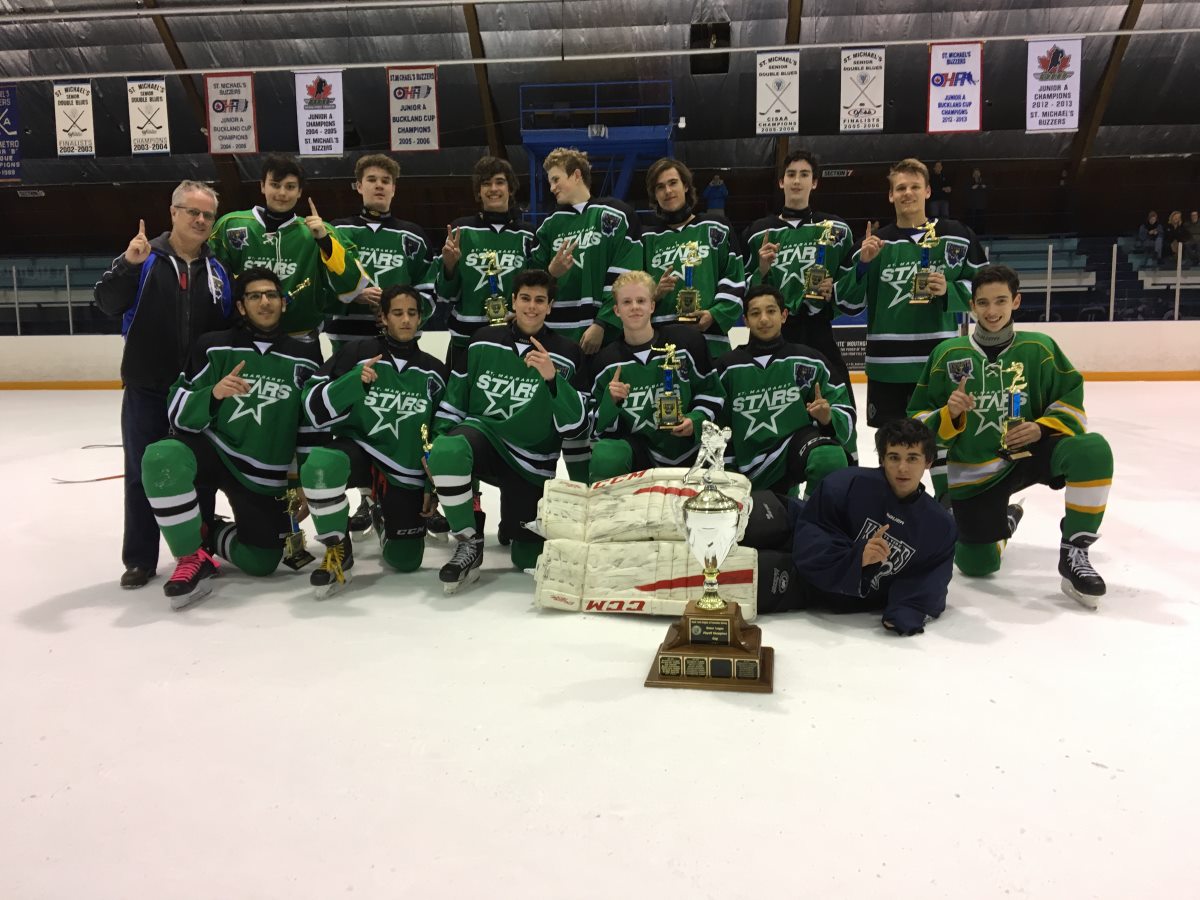 HOLIDAY TRAVEL OUTSIDE OF CANADA
December 7, 2021